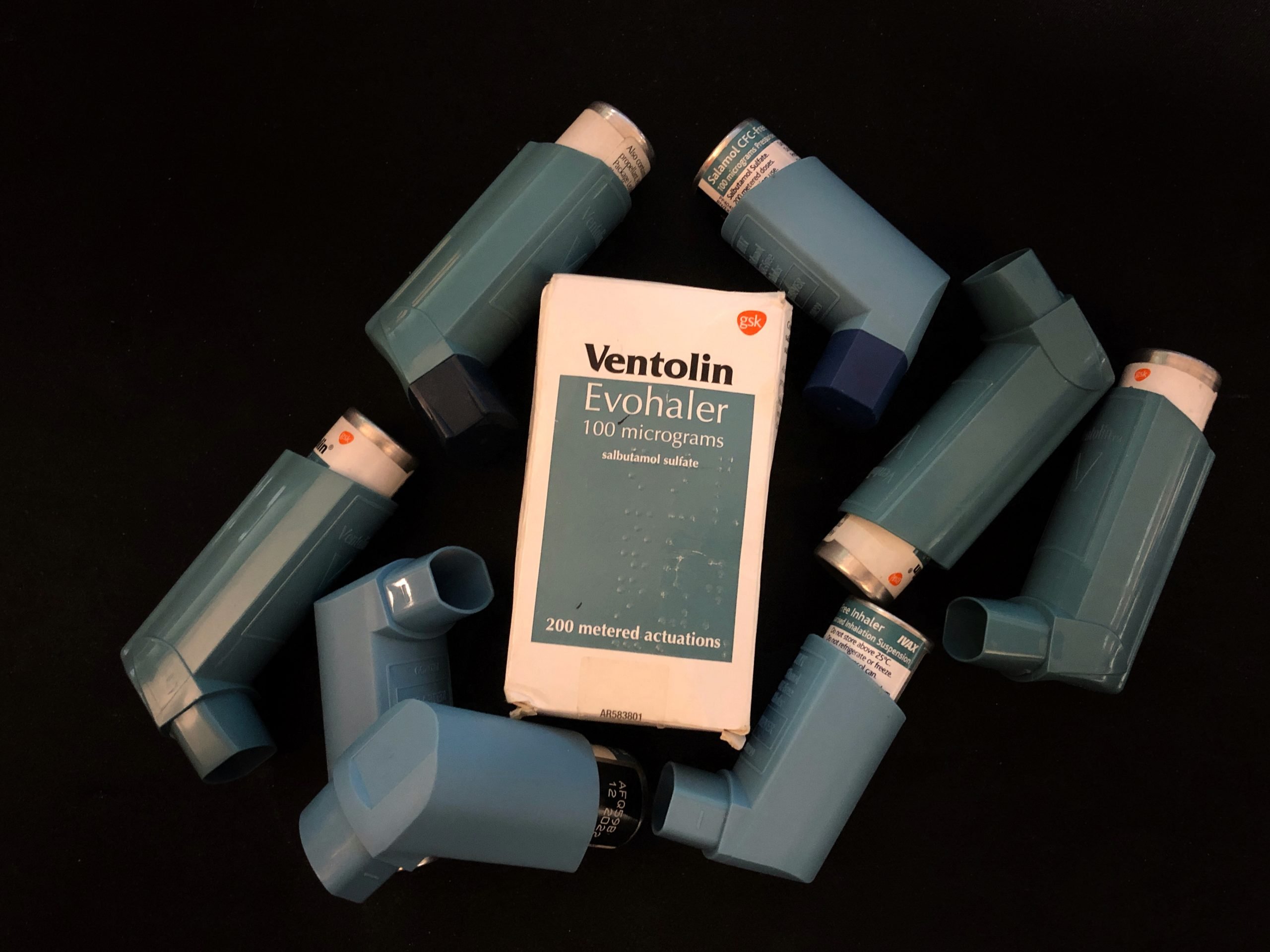 RECYCLE OLD INHALERS AT THE PHARMACY

We are running a recycling and recovery scheme for all respiratory inhalers. Our aim is to support the reduction in waste and greenhouse gas emissions, moving towards a more environmentally sustainable treatment of respiratory disease.

Over 1.2 million inhalers have been recycled and recovered in a pilot scheme in the UK. This has saved carbon dioxide emissions equivalent to taking 5,199 cars off UK roads.

You really can make a difference to our environment by returning your used inhalers to a participating pharmacy, hospital or dispensing doctor.

The propellants in commonly used inhalers are powerful greenhouse gases.

Even after the inhaler has been used, significant amounts of these environmentally damaging gases remain in the canister.

Landfill disposals of inhalers is harmful to the environment, due to the residual gas from canisters being released into the atmosphere.

Inhalers returned to the pharmacy for safe disposal can be disposed of with other medicines waste. This is then thermally treated to destroy the greenhouse gases.

If all used inhalers in the UK were returned for safe disposal, this could save 512,330 of CO2eq annually – the same as a VW Golf car being driven around the world 88,606 times!

This site uses cookies for essential performance only. By continuing to browse the site you, are agreeing to our use of cookies. Ok